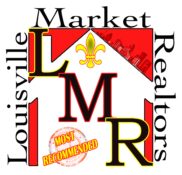 CASE STUDY: A Behind-the-Scenes Look At Representing a Buyer on a HUD House during the COVID-19 Scare
May 22, 2020 was the end of one journey and the beginning of another. I first talked to Dave in early February. We met a later that day and quickly assessed what he wanted in his new home. Unlike many first-time buyers he was familiar with the buying process having bought several homes in other states but was new to Kentucky and needed my help exploring different areas as he traveled a lot for work and had many options. Envoy Mortgage had him quickly pre-approved with several options. We saw a couple of homes before finding this 2000sf hand-built cabin on an acre lot. It was a HUD foreclosure with an asking price of $80,000. 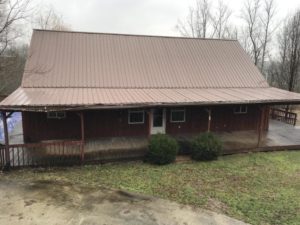 HUD homes are FHA foreclosures that the government has paid the mortgage insurance claim to the lender and now need to liquidate. If $80,000 sounds ridiculously cheap for a cabin on an acre lot near a 127 acre lake – that’s because it is. When listing HUD homes they seem to target a number that isn’t too low (like auctions that start at a dollar) but makes the price inarguable. HUD homes are done by “blind bidding” like a silent auction. You don’t know what the other parties value the property so you are stuck giving your best offer and hoping it works. This home, like most HUD houses, had restricted bidding to only owner-occupants for the first 10 days. On the 11th day they would review the bids and select the bid with the highest acceptable net proceed. 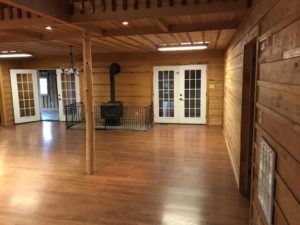 When we viewed the property, there were a lots of other buyers. The neighbors told us not only about the house but how many other people had already been coming to see it. It was certainly in high demand. One of the neighbors had expressed having an interest in the home but insisted that it required 25 or 30 thousand dollars to fix it up. This was a concern at first for my client until the fog cleared and it became apparent that the neighbor likely wanted to warn off others so he could ultimately get it for himself. 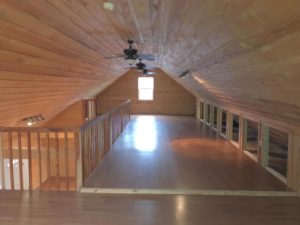 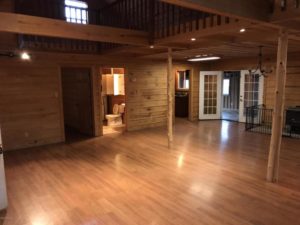 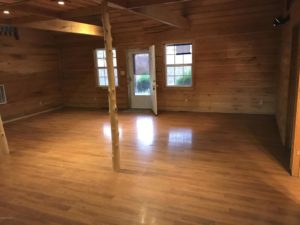 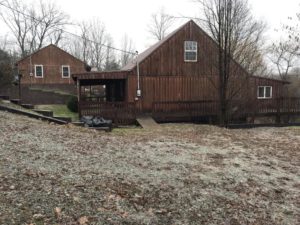 HUD provides a property inspection report given by a contractor they hire to review the house. They don’t identify specific issues but will do a pressure test to see if the plumbing holds air at 35psi for 10 minutes, if the furnace and AC fans kicks on, if there are any visible leaks in the roof, if the appliances are present and functioning, if the water heater has any visible defects and if the waste system has any readily visible deficiencies. If the plumbing doesn’t hold pressure, they aren’t looking for where the leak is – it is a simple Pass/Fail test. 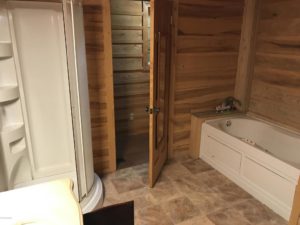 After reviewing the report, it appeared all was in good condition except the plumbing. We knew that the plumbing wasn’t holding pressure and that a repair would have to be escrowed and completed after closing because HUD does not allow repairs to be done prior to closing and the house has to be habitable in order to obtain the financing. When doing an “Escrow Holdback” most lenders require you to get a written estimate and then bring that amount plus 50% more to the closing (in case they underbid or more work was required once they started). That money is then held by the lender or title company until the repairs are completed. Once they are finished, the lender is notified and the appraiser is sent back out to verify completion. Then they pay the contractor and give any overage back to the buyer.
Dave thought this house would be perfect for his family. It had a big pool, 2 car garage and while it needed quite a bit of work in the form of deferred maintenance, the repairs looked very manageable and in his wheel-house so he could do most of the improvements himself. We ultimately wrote the offer for $87,770 with no closing costs. The thought process was that if someone else bid $90k and needed closings, we would still net a higher amount and have our offer accepted. The market was competitive and it was easy to see the value in the house knowing it sold 6 years earlier for $161,000. I submitted the offer on HUDhomestore.com and waited. 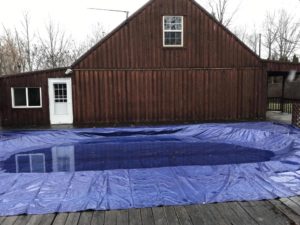 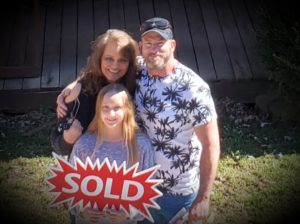 Check Out This Incredible Home!